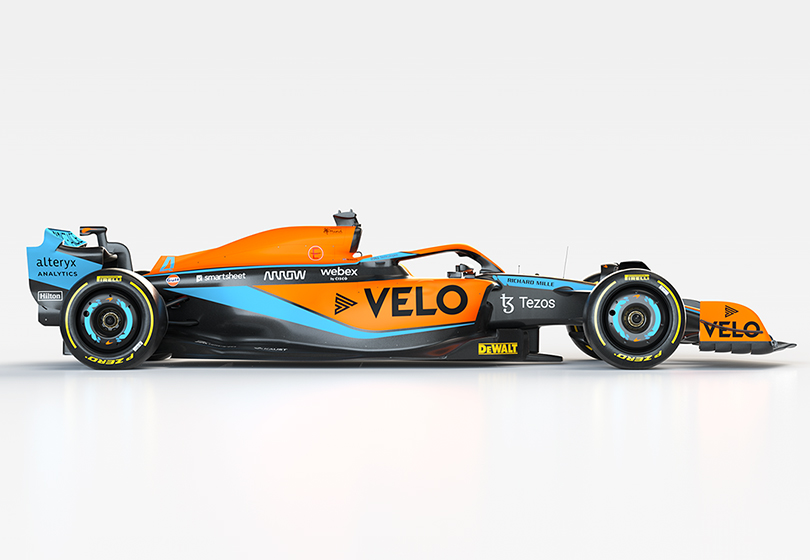 The MCL36 was unveiled to a global audience of fans and media on Friday night (11th February), with the on-car branding prominently showing the logo of BAT’s modern oral brand, Velo.  BAT’s “dynamic branding” approach with McLaren Formula 1 Team sees us vary our branding race-by-race, at all times in line with applicable regulations and legislation. The Arrow McLaren SP car for the 2022 NTT INDYCAR SERIES, was also revealed on Friday, sporting the branding of our global vapour brand, Vuse.

The MCL36 is built for the new era of Formula 1 regulations, which aim to provide closer racing and more on-track action for fans.

BAT is Principal Partner of McLaren Racing, one of the leading names in Formula 1, and our relationship with them is now in its fourth year.

Central to BAT’s partnership with McLaren is our ongoing work with McLaren Accelerator. These workstreams are centred within exploratory R&D and co-innovation, focused on the early stages of the programme as we share technology expertise to enhance our New Category product pipeline.

BAT’s F1 Partnership Manager, Luca Angiolillo, said: “The MCL36 is a thing of beauty and we are very much looking forward to the upcoming season with McLaren.

“We are very proud of our partnership with McLaren and look forward to seeing it go from strength to strength in 2022 and beyond.”

McLaren Formula 1 Team made significant progress in the 2021 season, including securing the team’s first win since 2012, and the only 1-2 finish of the campaign at the Italian Grand Prix in Monza. In addition, the team secured its greatest number of world championship points since 2012.