We talk to Natalia about our LGBT+ employee network, B United, and the support she received from BAT during some testing times.

Natalia has been with BAT since 2010 and moved to join our UK head office from her home market in 2014. She is a leading member of our LGBT+ network, B United and says she had a lot to be thankful to BAT for when she transferred to London.

Natalia explains: “A change in a number of things back home meant that it was difficult for me to be open about my sexuality outside of work. I was also subsequently unable to officially register myself as the mother of my daughter. So, after I’d moved to the UK – with my daughter and partner due to follow – my daughter’s visa was rejected three times.

“It was a very tough time and I was grateful that my new manager in the UK – no sooner had I arrived, pretty much – agreed that I could work two weeks in my home market and two weeks in London each month and focus on my family situation.”

Natalia says it was a huge relief to be temporarily reunited with her partner and daughter back home. But a more permanent happy ending was around the corner.

“It was so hard to focus on the new role when my family situation remained uncertain”, she added. “But my management team, both in the UK and my home market, were fantastic and enlisted the help of the HR and legal teams. I got full support from them and am thankful to say that in November 2014 my daughter was granted entry to the UK! It was a great feeling to know that the company was behind me and I’ll be forever grateful.” 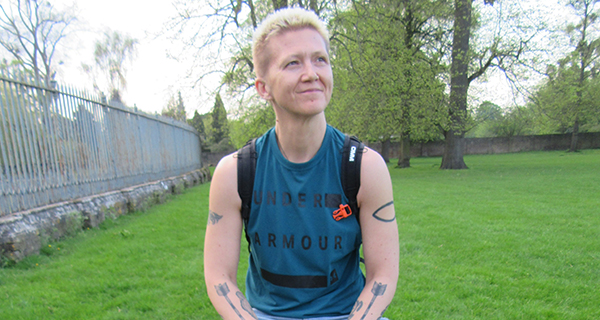 Natalia says B United, which was relaunched in 2018, replacing its predecessor, Lucky Tribe, has gone from strength-to-strength and can provide enormous support when it’s needed most.

“I hope that my story shows that BAT is a place where you can get help when you need it – not just from an employee organisation like B United but from the wider company too”, she says.

“B United’s predecessor Lucky Tribe was one of the reasons that I joined BAT; one of the senior HR directors was a member of the organisation and in talking to him it was hugely reassuring to know then that there is a community where you can share any anxieties you have and get support.”

She adds: “B United has come a long way since the Lucky Tribe days – and I’m proud to be a part of it.”